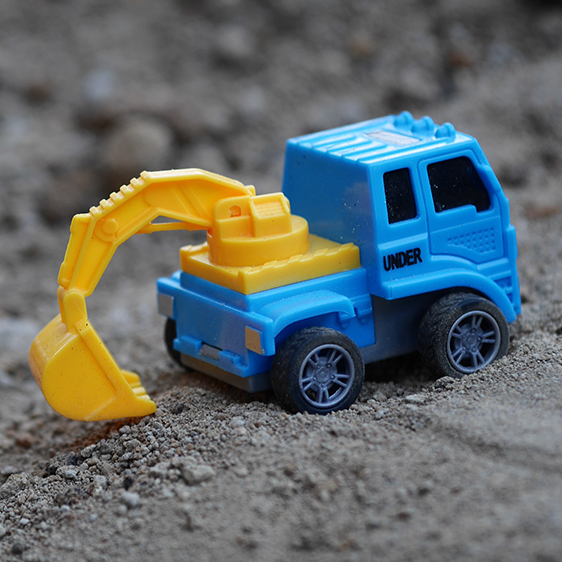 In another move in the war on plastic, supermarket giant Waitrose has said it will no longer sell children’s magazines containing plastic disposable toys.

Plastic waste has been a hot topic for quite some time now. It litters the streets, rivers and oceans, causing harm to habitats and wildlife. Plastics are inexpensive and durable, and, as a result, levels of plastic production by humans are high. However, the chemical structure of most plastics makes them resistant to natural processes of degradation and, therefore, they can linger in the environment for hundreds of years.

In its latest move to tackle pollution and single-use plastic waste, Waitrose has said that it will stop selling children’s magazines that contain disposable plastic toys.

Many children’s magazines contain free plastic toys which have a very short lifespan and cannot easily be recycled, even though many of the young people they are aimed at care about the planet and pollution.

Over the next eight weeks, Waitrose will remove magazines containing the free toys from its shelves, and is urging publishers to replace “pointless plastic” with sustainable alternatives.

Waitrose has said the ban won’t include educational or reusable craft items which are designed to be used many times, such as colouring pens and pencils, and collectable models.

In a move inspired by a ten-year-old from Gwynedd, who launched a campaign to persuade publishers to stop giving away the disposable toys in magazines, they are urging publishers to find alternatives and other retailers to follow their lead in ending pointless and excessive use of plastic. The retailer has written to publishers to inform them of their decision and asked for alternatives to plastic toys.

This is the latest move by the supermarket to cut down on single-use plastic, which has also seen it end the sale of Christmas crackers with plastic toys or glitter, and has made a push to make all its own-label packaging recycled, reusable or home compostable by 2023.

There is no end in site for the  war on plastic, but with large corporations such as Waitrose committing to reducing the sale of single-use plastic in their stores, we hope to see the amount of plastic that enters the environment drop dramatically.

Global Office Supplies is on a mission to help companies go green. We can help you reduce your impact on the environment by supplying green office supplies, print management and recycling services.

Get in touch today to find out more about how we can help your office go green:

£8m Competition Prize to Help ‘Revolutionise’ Plastic Use To help fight the war on plastic and...
Read More

The Ocean Clean Up – System 001/B | Global Office Supplies

The Ocean Cleanup is on a mission to rid the world’s oceans of plastic. Their starting point is the...
Read More